Effects of Radio Frequency Radiation (RFR) and Microwave Radiation (MR) which are used 2, 3, 4 and 5G wireless technology and to create "Smart" Grids in our Cities and Towns 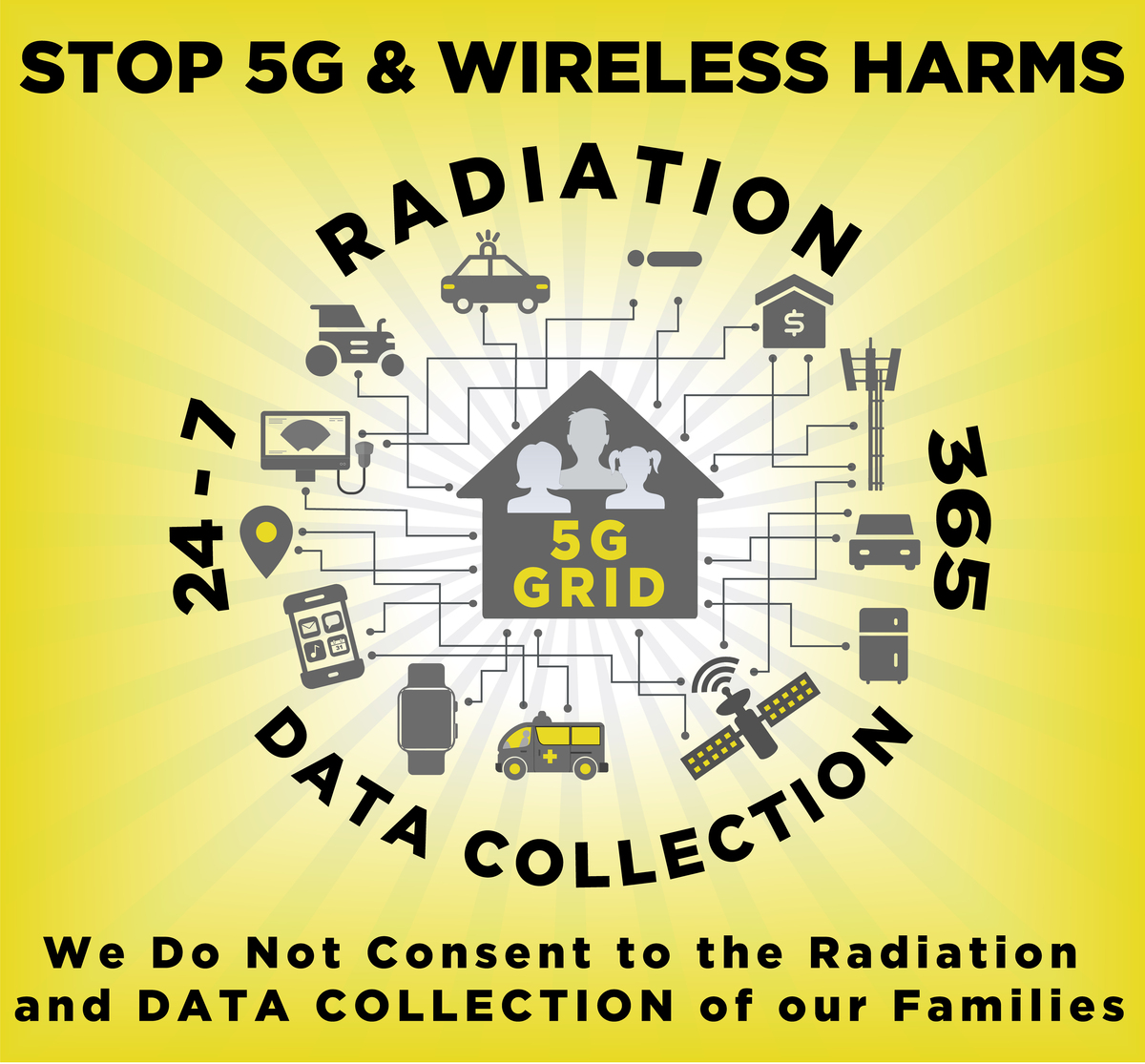 Impact on the Environment

The Epoch Times is the paper with the highest distribution in the world and is being published in 26 languages. It is a NYC based newspaper. The paper has been publishing many articles about the topic. The articles are very well researched.

We wish to thank Dafna Tacheover from WeAretheEvidence.org and Children's Health Defense for many of these resources, also MDSafeTech.org