As we all celebrate this 4th of July - whether it’s in your backyard or marching down your main street - I encourage you to take a moment and reflect on the meaning of the holiday. It was on julio 4, 1776 the Continental Congress declared that the thirteen American colonies were united, free, and independent states, no longer subject to the rule of Britain. And for over 240 years that day has been celebrated as a time to honor the courage of the men and women who gave us that freedom and fight to maintain that freedom, as well as a time to reflect on and appreciate our freedom.

The liberties of our country, the freedom of our civil constitution, are worth defending against all hazards: And it is our duty to defend them against all attacks.
Samuel Adams 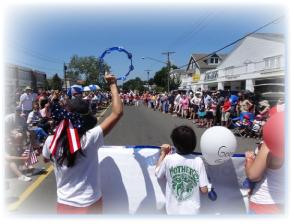 This year, more than most, it is important for all of us to reflect on the words of our Founding Fathers who courageously demanded those freedoms on behalf of us all. Freedom - including our health freedom - is a gift we have all been given that we cannot allow to be taken away. If you haven’t yet been affected or don’t believe that you could be affected - think again. When any one of our freedoms are threatened, then all of our freedoms are threatened - and that applies to all of us.

Liberty cannot be preserved without general knowledge among the people.
John Adams

According to the National Health Freedom Coalition, health freedom is the freedom to make decisions for oneself, one’s family, and one’s community about health and survival. Health freedom is the internal compass that guides us in life and death decisions regarding health. It is rooted in the naturally occurring drive and commitment within people to keep themselves and their loved ones alive and healthy. Health freedom is a fundamental natural right of survival and personal sovereignty. If health freedom isn’t a reason to speak up and get involved - I don’t know what is. I urge everyone to educate yourself on the facts, get involved in the debate, and hold your local, state, and federal politicians responsible for doing what they can to uphold our freedoms.

If the freedom of speech is taken away then dumb and silent we may be led, like sheep to the slaughter.
George Washington 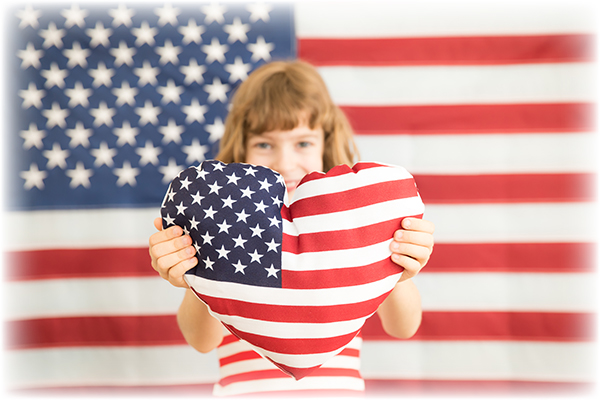 Be sure to celebrate this year - and then carry that spirit of celebration forward as you claim what is yours. Together we will celebrate and re-assert our claim on the gifts we have already been given.

Zen Honeycutt and the MAA Team

P.S. If you missed the opportunity to pass out flyers at your 4th of July parade, it’s ok! You can still order our flyers and pass them out at a summer street fair!
Click here for your professional, informative flyers to create healthy communities today.