On julio 4 2015 for the third consecutive year, Moms and supporters joined into 4th of July parades all across the nation with Moms Across America banners and passed out flyers to the thousands of neighbors who lined the streets. Volunteer moms and families reached thousands locally and millions nationally in a single day. 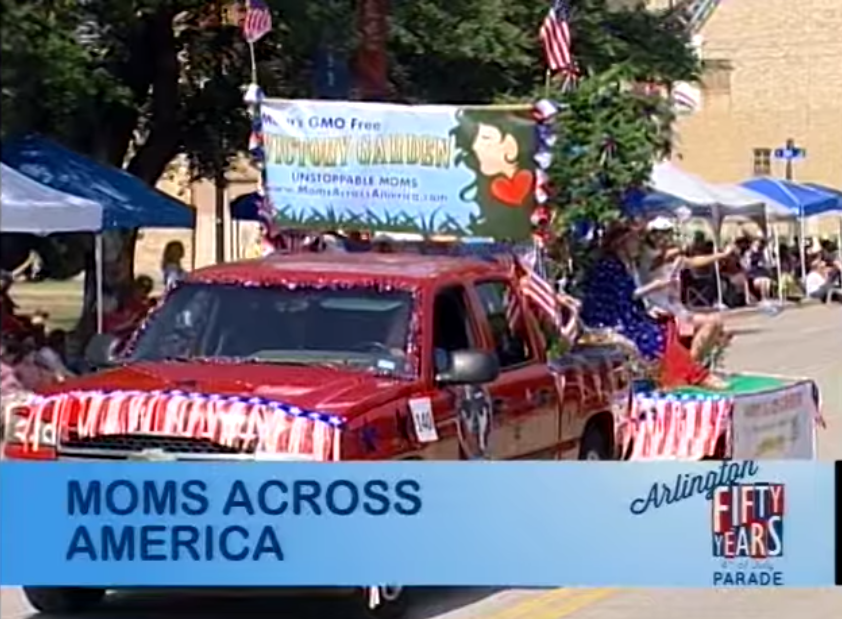 We did this to raise awareness about GMOs and related toxic pesticides because we care about our communities and the future of our country.  We did this to create a future of health and freedom. Health by avoiding GMOs and toxic chemicals and Freedom to choose not to eat GMOs and toxic chemicals.  Freedom also from the control of chemical company corporations such as Monsanto, Dow, Dupont, Syngenta, BASF and Bayer which are influencing our regulatory agencies and politicians to make laws which protect the chemical companies, not the people.

So we opt out of the system and eat organic, but it is not enough just for our own families to eat organic. Our children's future spouses are out there somewhere, most likely eating GMO foods. We know now about the studies showing rats which showed rats which ate GMOs, by the third generation were completely sterile. We know now about glyphosate( Roundup) which is sprayed on GMOs (and non non organic crops as a drying agent), has been shown to be an antibiotic (destroying immune system), a chelator (drawing out minerals needed to fight cancer) and an endocrine disruptor (birth defects and sterility). It has also been link to Non Hodgkin's Lymphoma, liver and kidney disease and numerous behavioral and mental disorders such as Autism and Alzheimer's. This is NOT okay with us. We think America can do better and we demand it of our food companies and government. Until they do better we raise awareness to eliminate GMOs and toxic chemicals from our tables NOW, by growing, buying and eating organic.

We thank all Wonderful Sponsors and Supporters of Moms Across America for your support! 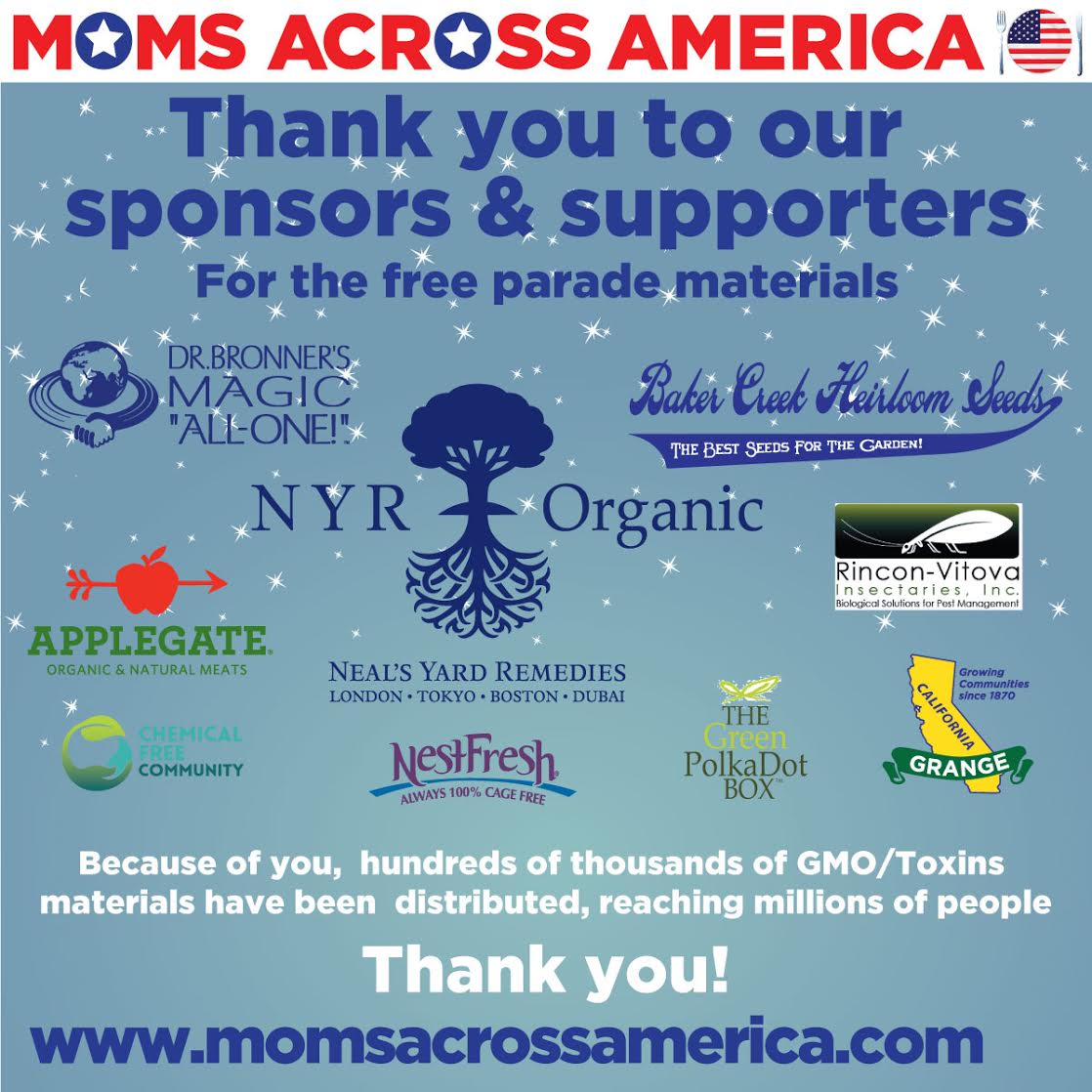 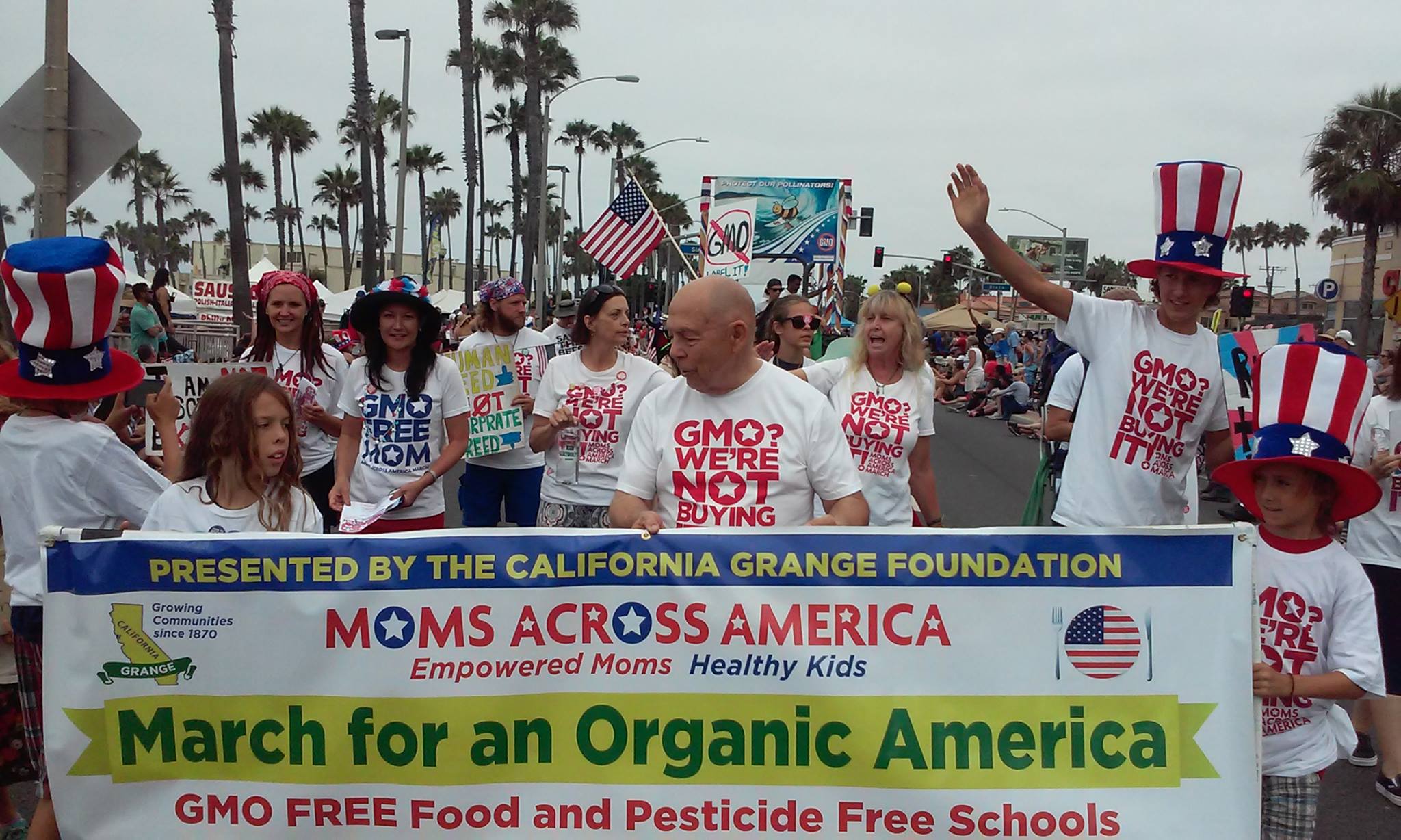 Watch Temple Terrace video of their parade and why the moms are marching here:

Pictures from just some of the parades from across the country,  California, Texas, Washington, South Carolina, Wisconsin, Michigan and more! 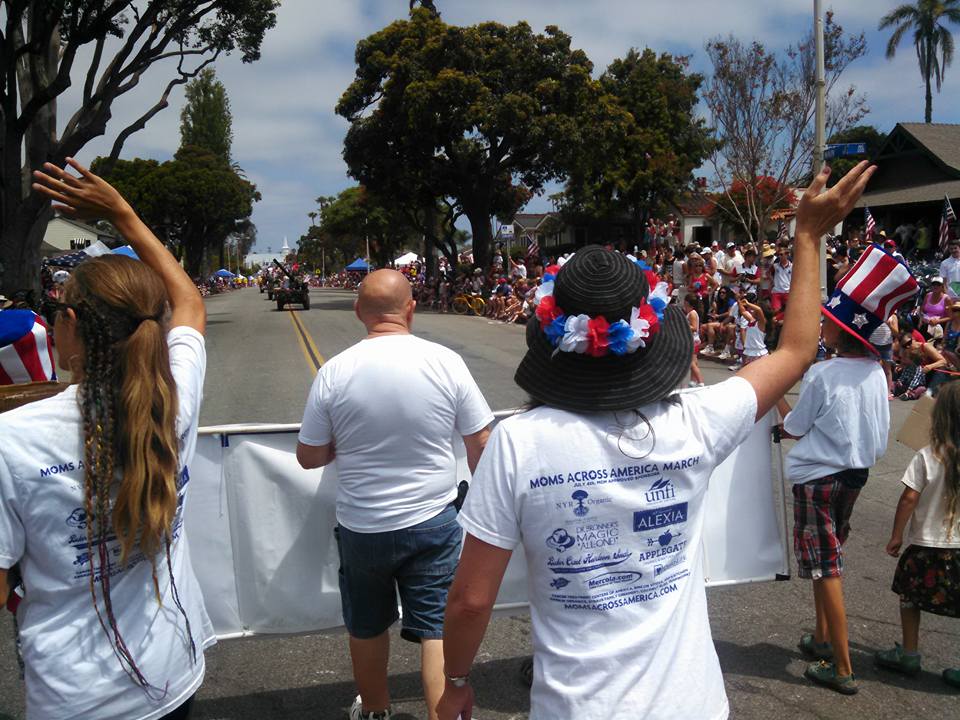 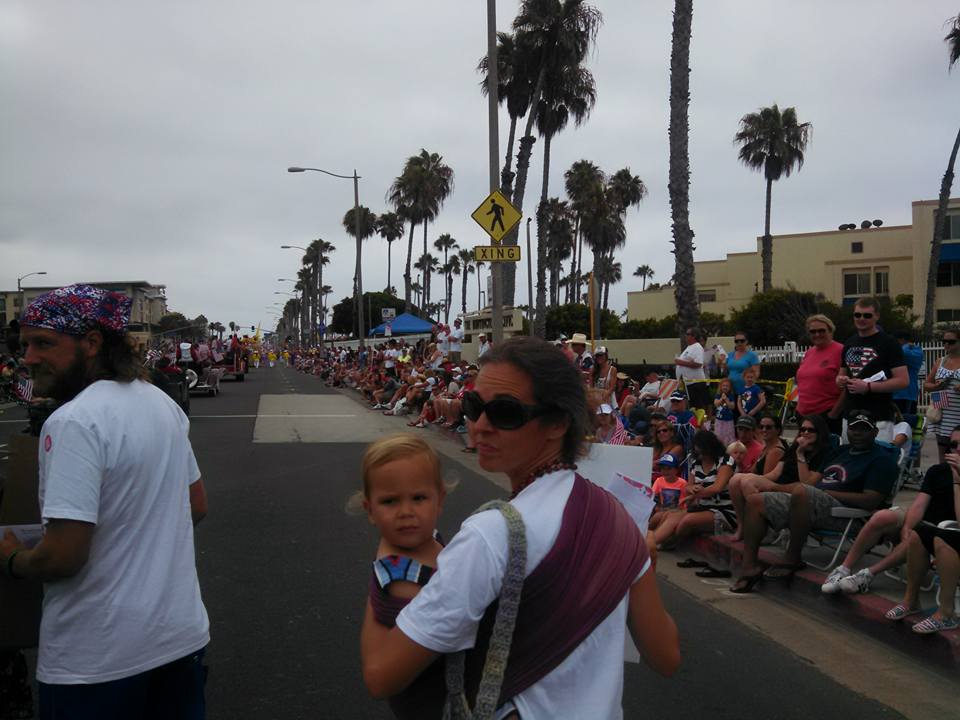 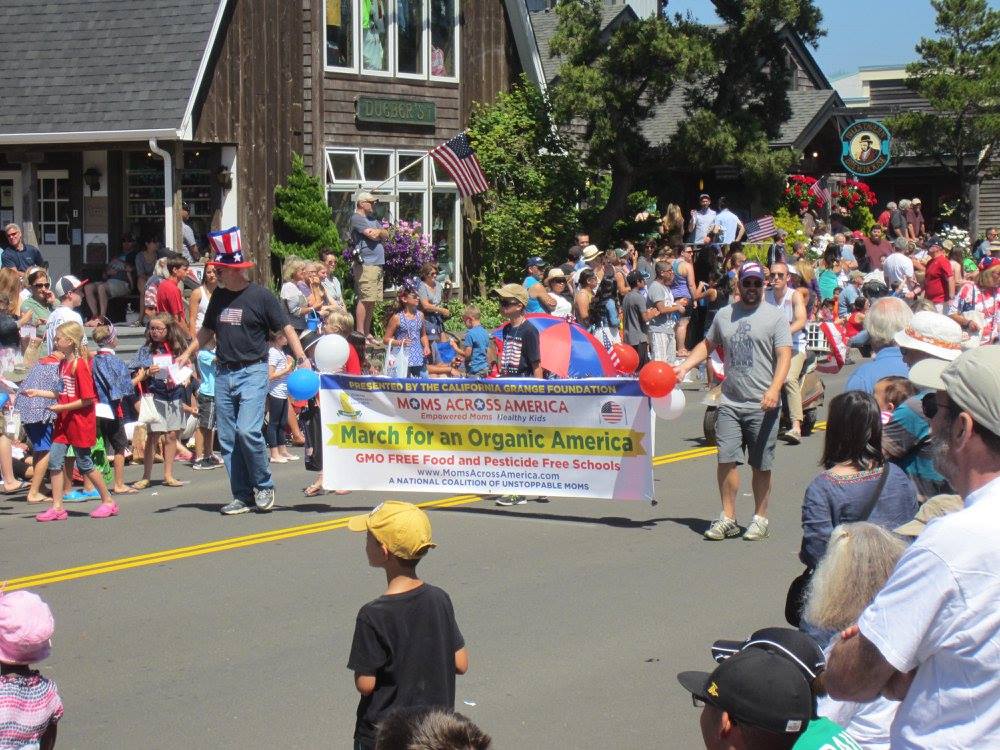 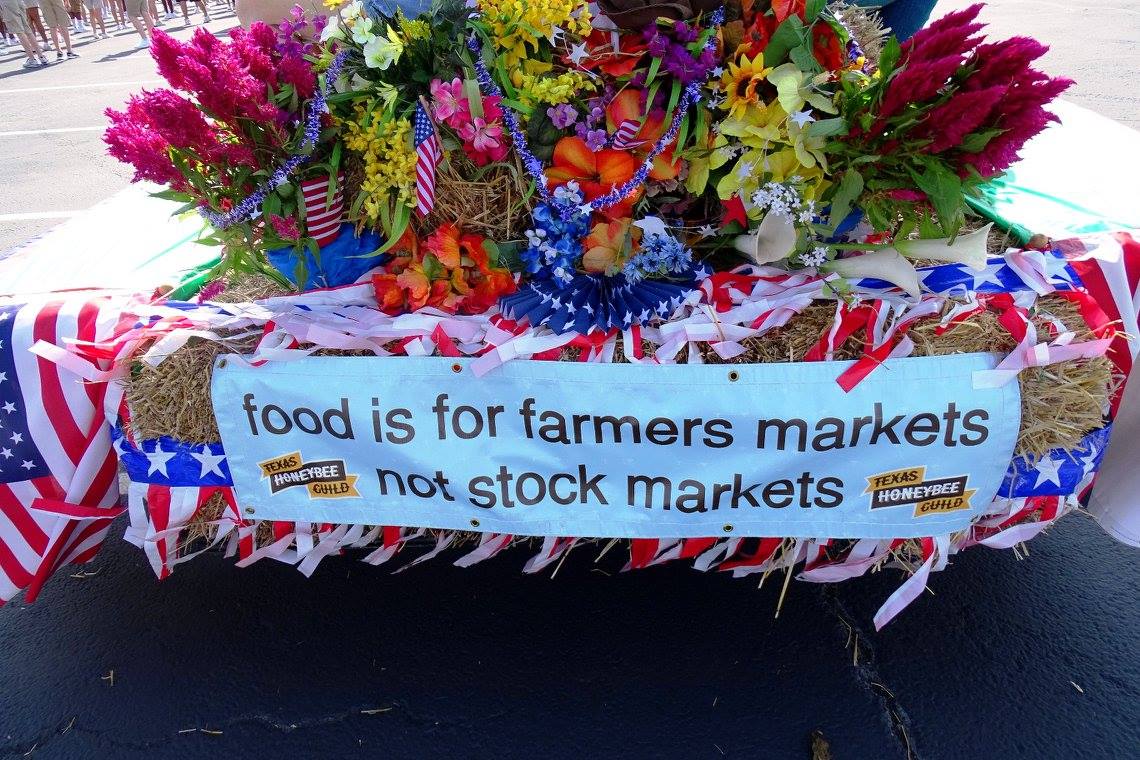 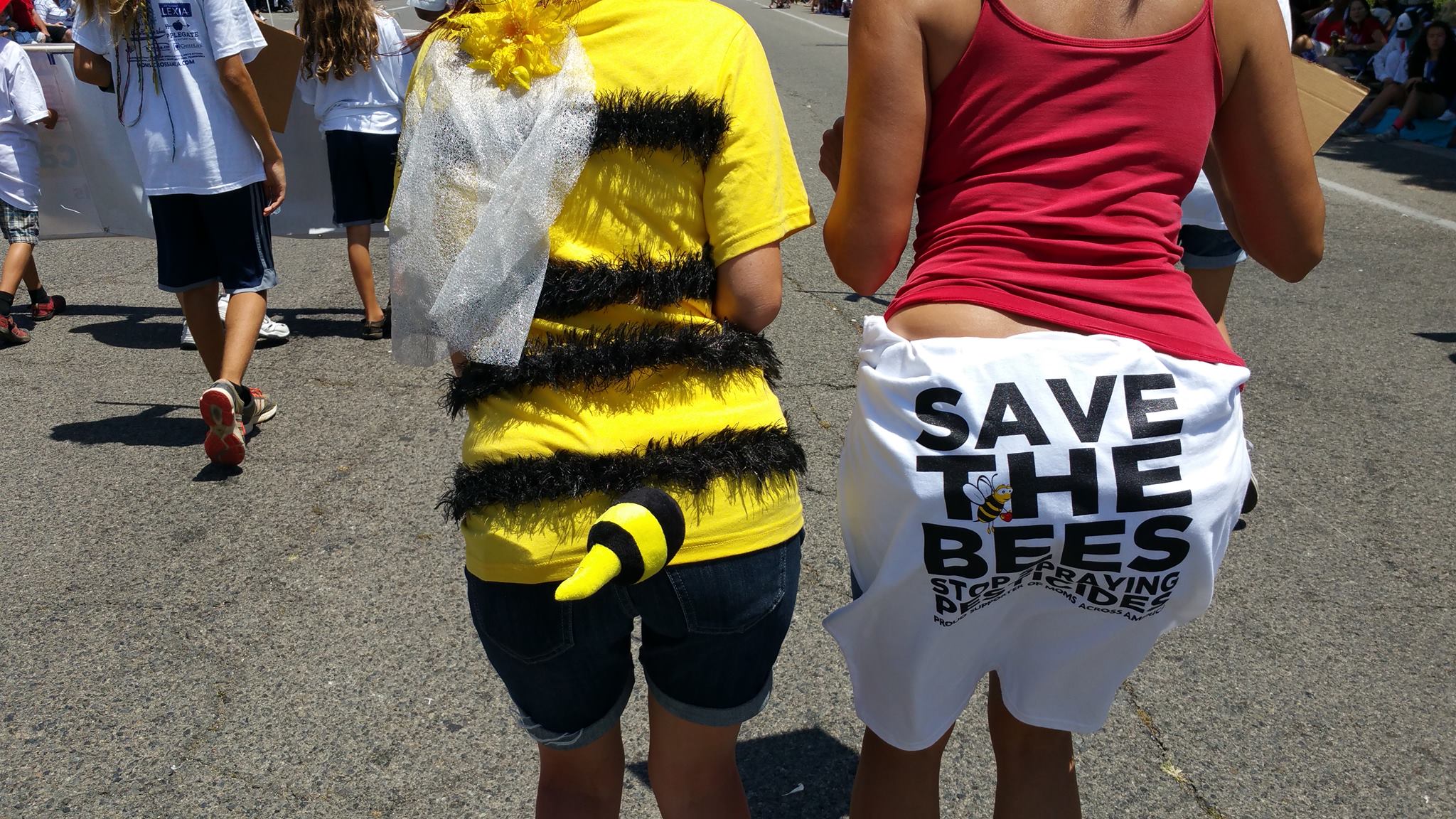 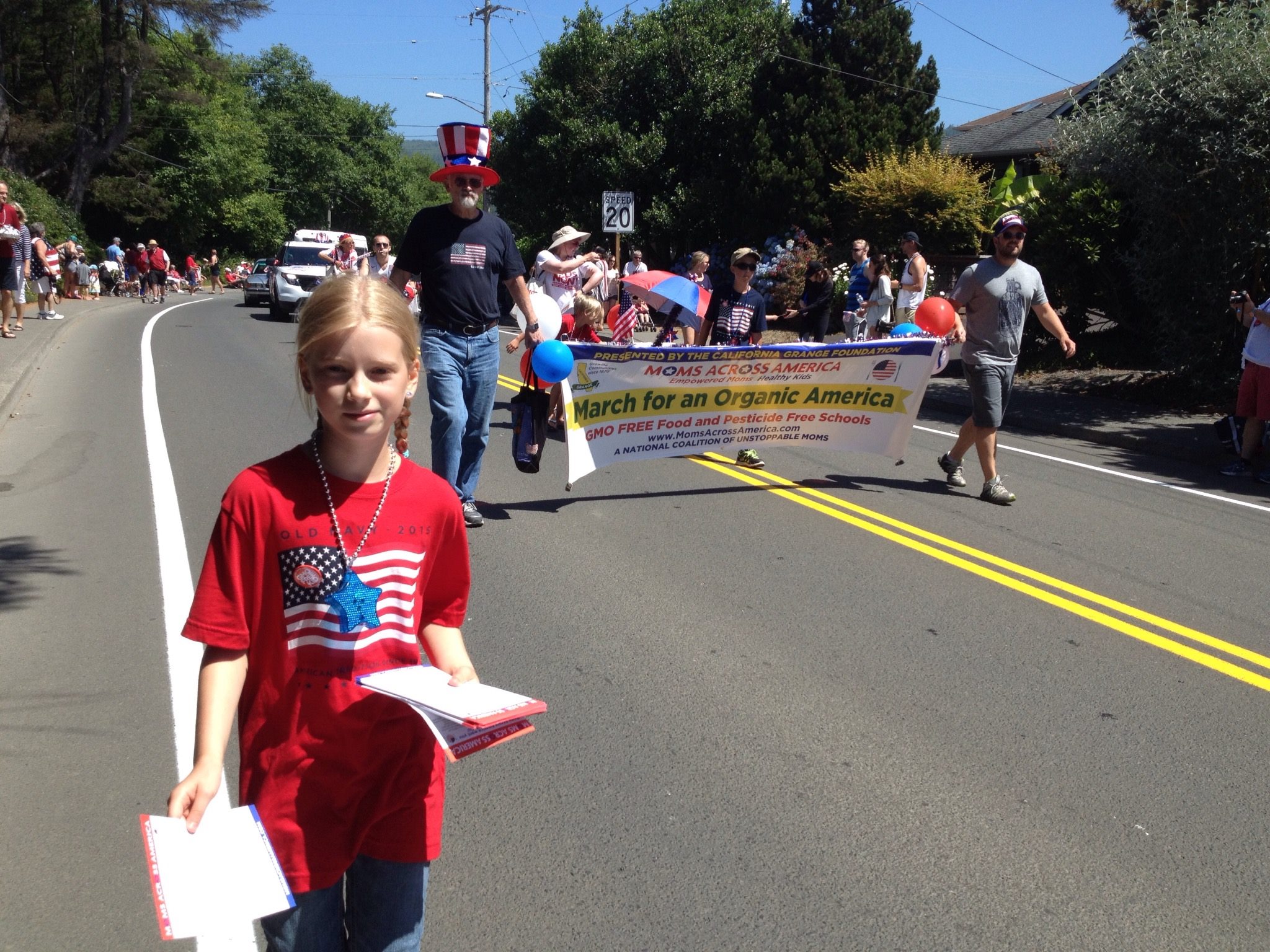 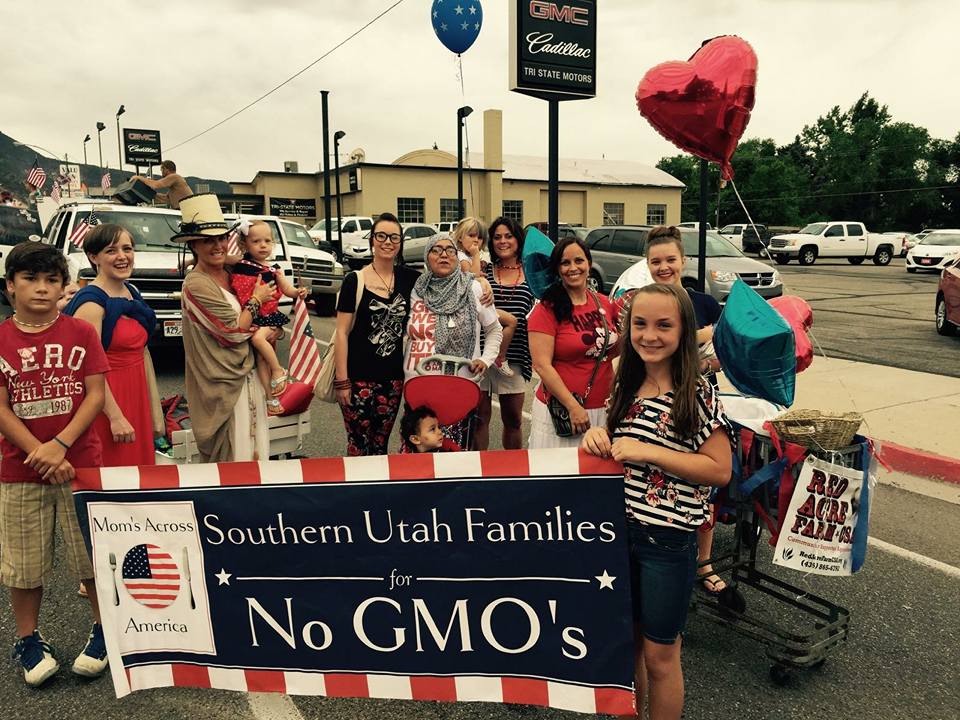 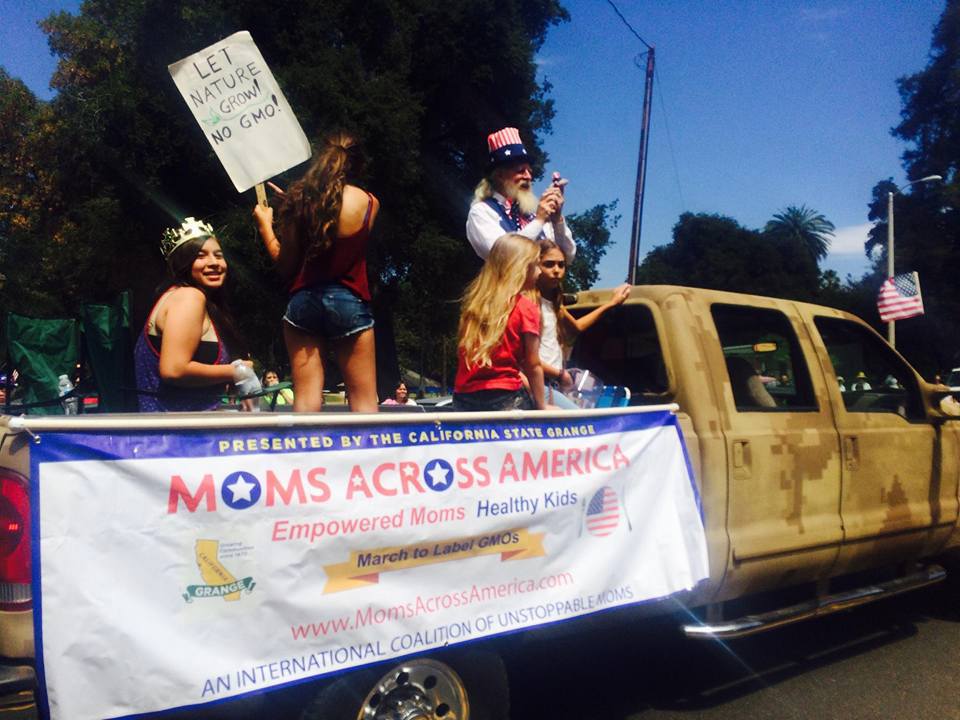 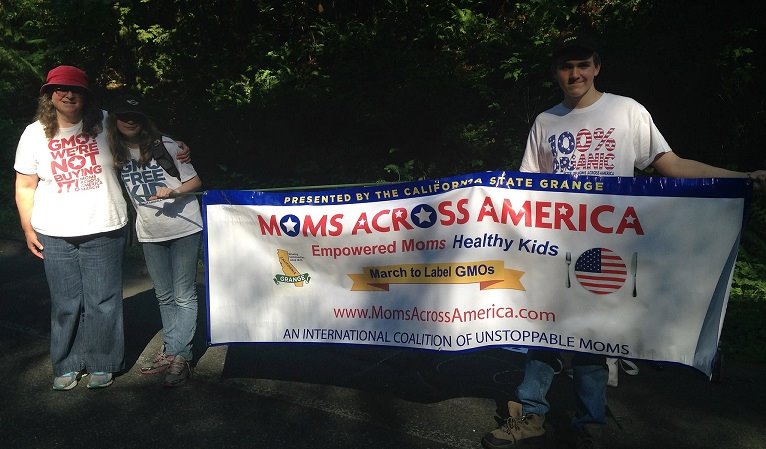 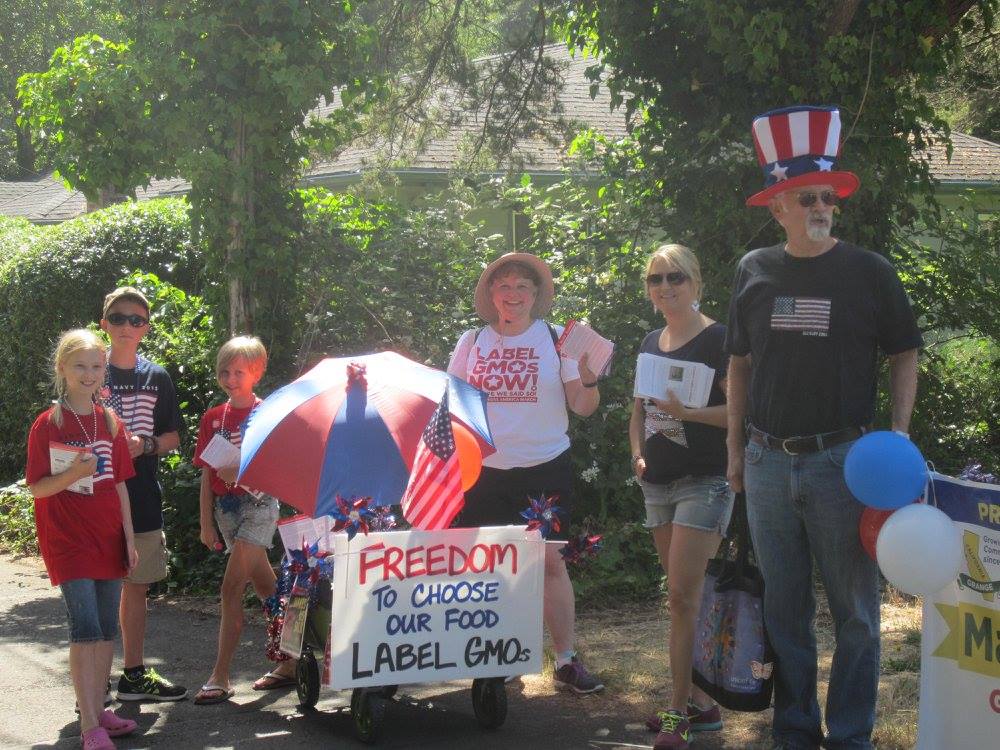 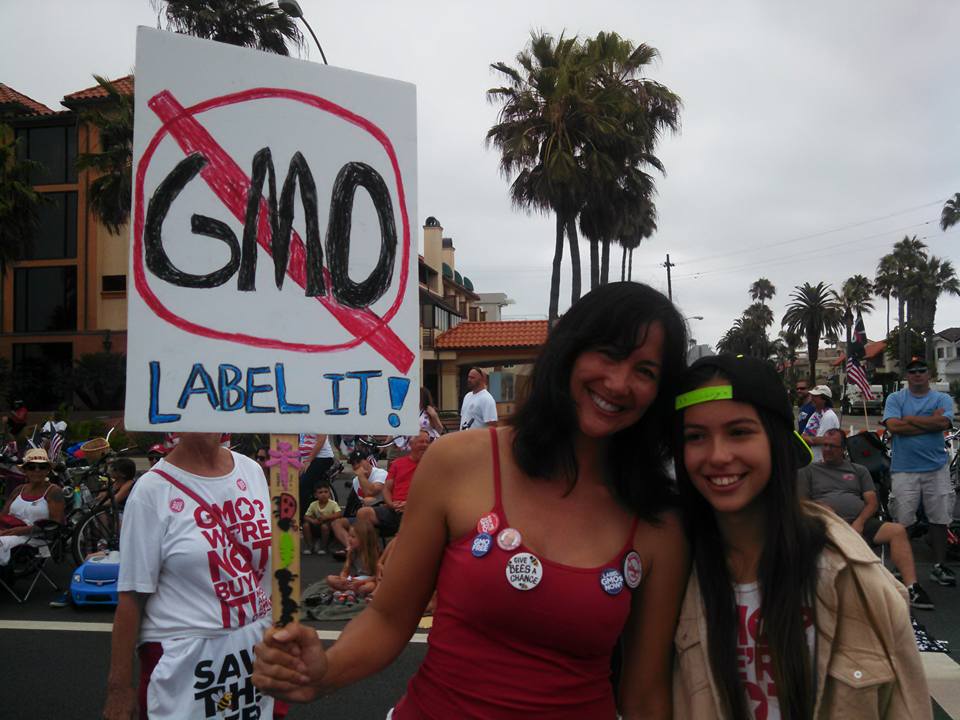 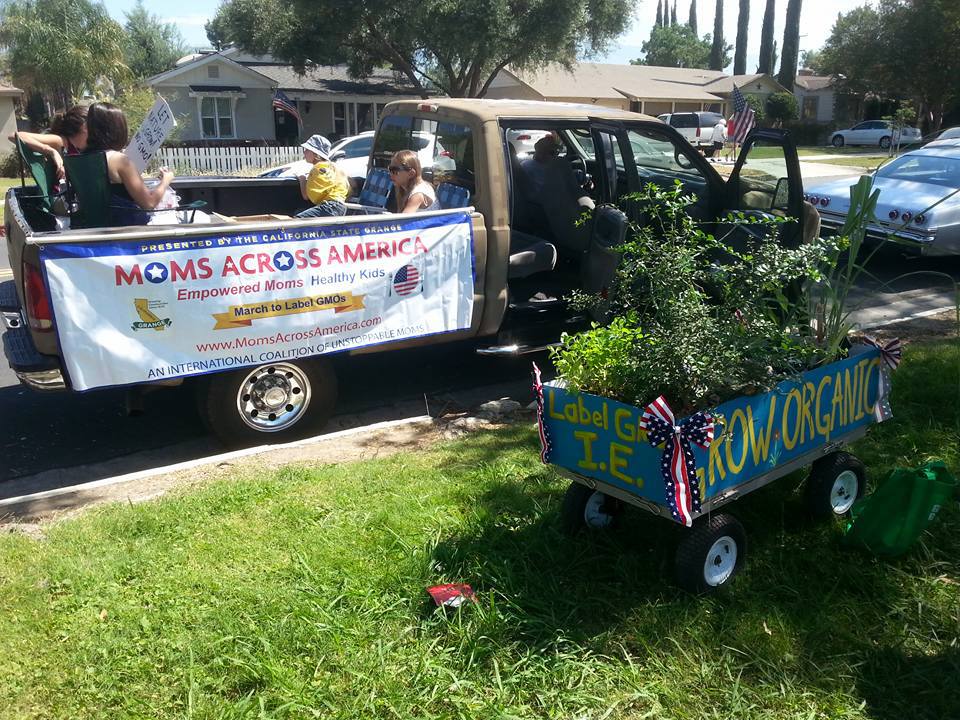 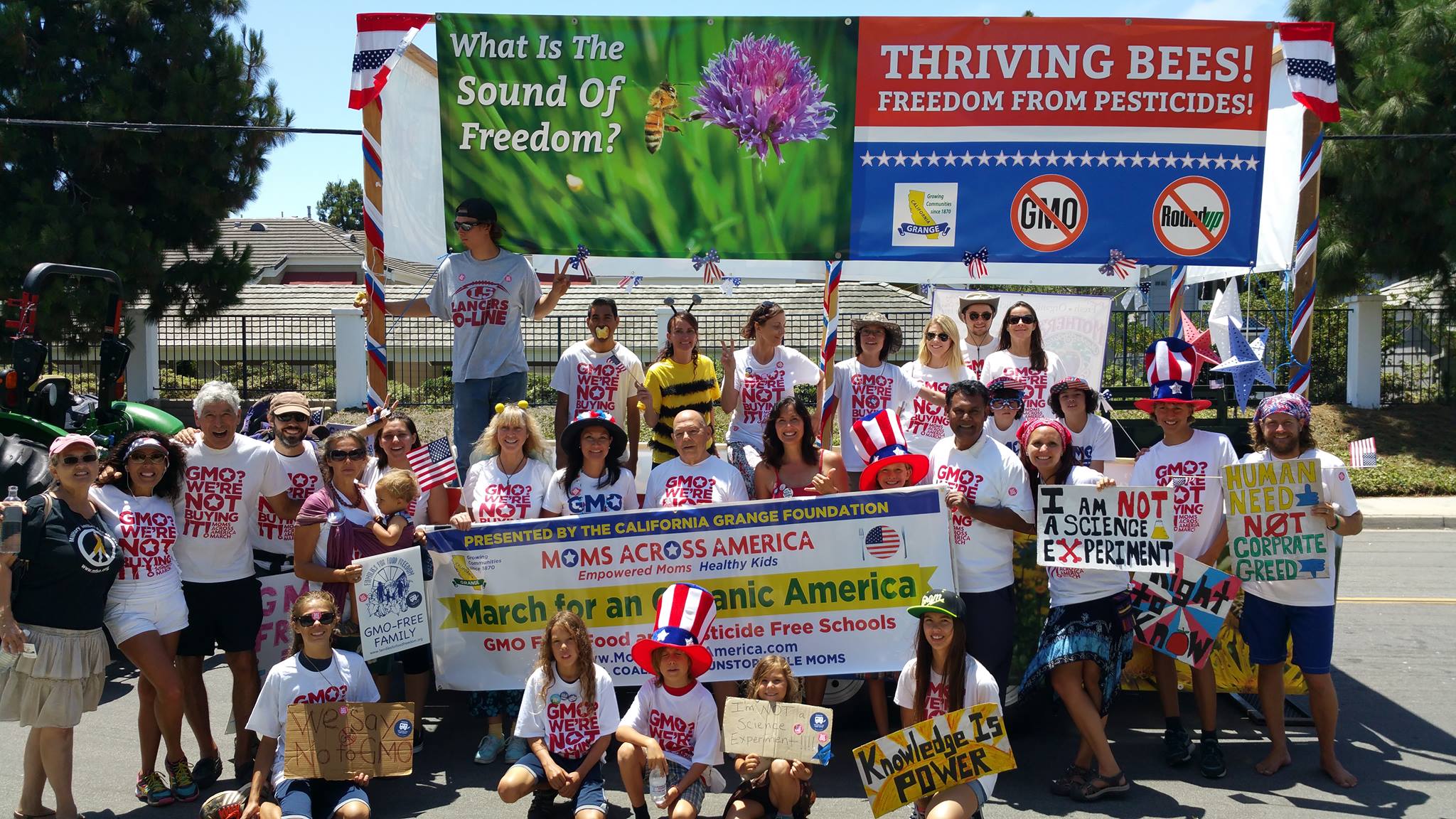 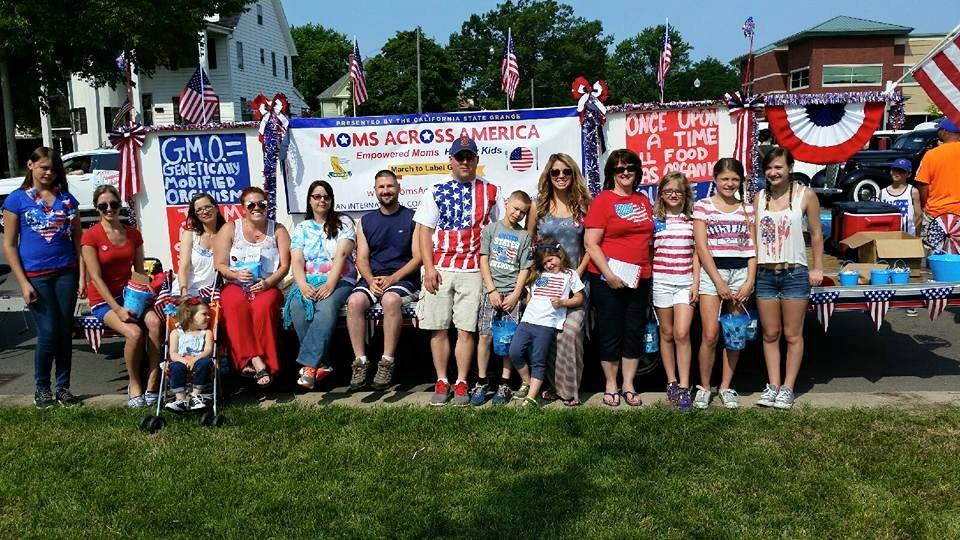 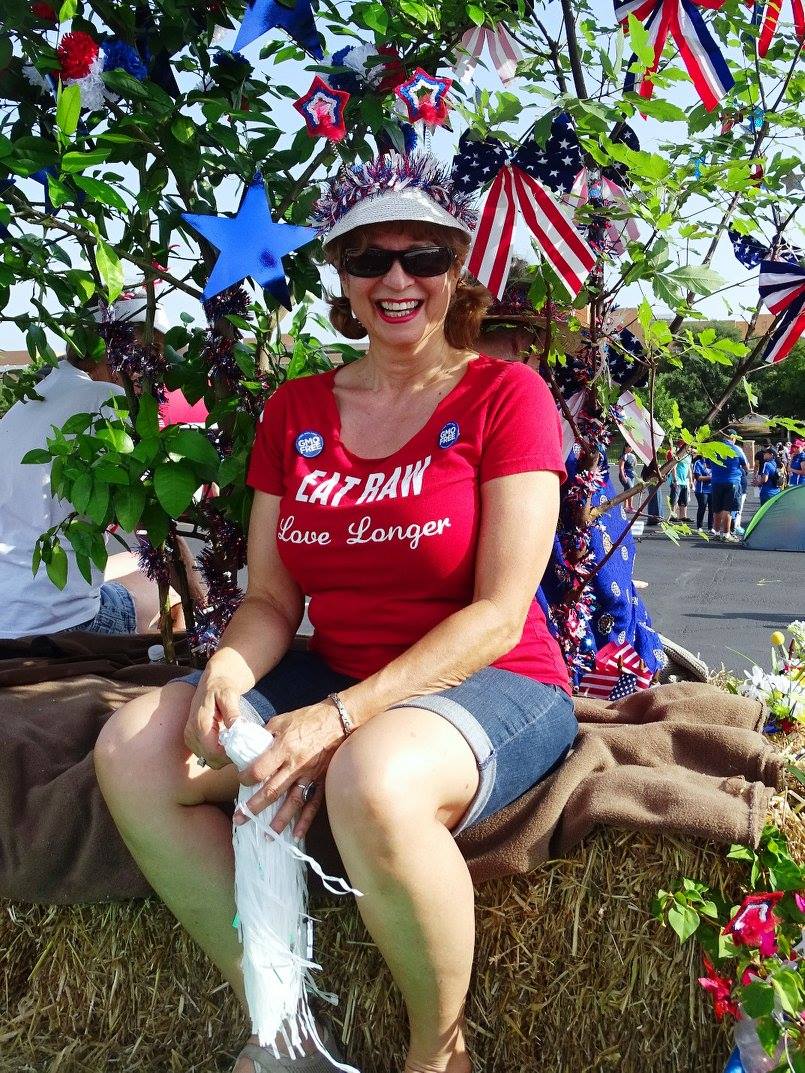 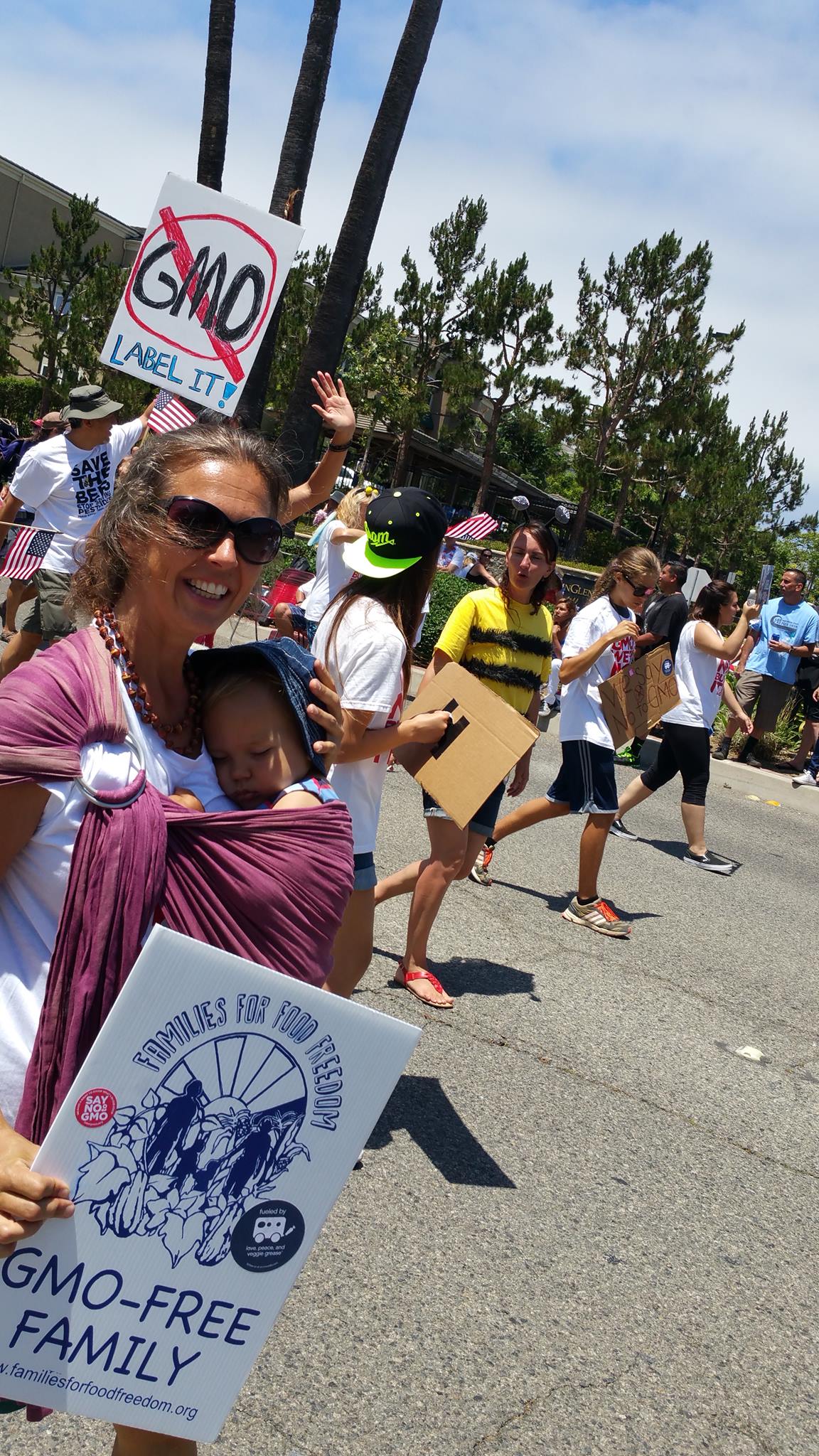 THANK YOU supporters and sponsors for your commitment!!!