New Bill to Stop Glyphosate Use as Drying Agent on Oats 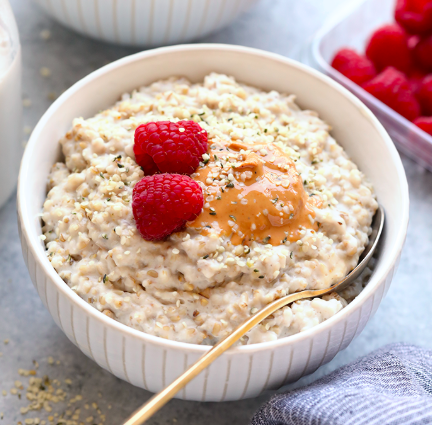 “American families deserve to know that the food they are eating and feeding to their children is safe,” said Congresswoman DeLauro. “But that is not the case because the Trump Administration refuses to test our food for dangerous chemicals like glyphosate—an herbicide linked to increased risk of cancer. That is unconscionable. Congress needs to pass the Keep Food Safe from Glyphosate Act to ensure corporations are not profiting at the expense of Americans’ health.”

The legislation is endorsed by Environmental Working Group (EWG). EWG is a non-profit, non-partisan organization dedicated to protecting human health and the environment. Last fall, EWG scientists discovered glyphosate residues in samples of popular oat-based cereal and other oat-based foods marketed to children.

“We applaud Rep. DeLauro for once again advocating on behalf of children’s health,” said Colin O’Neil, EWG’s legislative director. “It is shocking that USDA’s annual pesticide residue survey fails to include the most widely used pesticide in America. Parents deserve to know how much of the food they buy and feed their children could potentially be contaminated with a highly toxic chemical listed by the state of California as a substance known to cause cancer. DeLauro’s bill is an important first step toward providing that information for consumers.”

The Keep Food Safe from Glyphosate Act would require the USDA, through its Pesticide Data Program, to annually test fruits, vegetables, and other commonly consumed foods for glyphosate residues. The bill would also ban the practice of spraying glyphosate as a pre-harvest drying agent and would require the Environmental Protection Agency (EPA) to restore the permissible level of glyphosate residues on oats to the original level of 0.1 parts per million.

Earlier this year, DeLauro led a letter of 31 House Democrats calling for USDA Secretary Sonny Perdue to include testing for glyphosate in the annual Pesticide Data Program.

DeLauro is a senior Democrat on the Agriculture Appropriations Subcommittee, which has jurisdiction over funding and oversight of the USDA.