Judges Overrule EPA and Ban Dicamba Use in USA 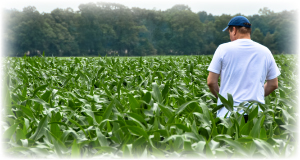 An HISTORIC announcement broke through the angst and tragic news of the past two weeks and gave us all a bit of hope, at least on the side of our food supply.

A panel of three judges overruled the EPA's decision to grant the use of herbicide Dicamba on agricultural crops.

This herbicide that had been increasingly replacing glyphosate in agriculture and has caused millions of dollars of crop damage. 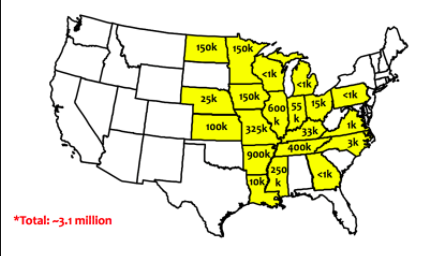 Image of Dicamba claims of crop damage as of 2017. More info on Dicamba here.

The court's decision was that, “The EPA made multiple errors in granting the conditional registrations.”

“Today’s decision is a massive win for farmers and the environment,” said George Kimbrell of the Center for Food Safety, lead counsel in the case. “It is good to be reminded that corporations like Monsanto and the Trump administration cannot escape the rule of law, particularly at a time of crisis like this. Their day of reckoning has arrived.”

The below summary of the situation is from Charles Benbrook, PhD. of Hygeia Analytics

Last Wednesday the 9th Circuit Court of Appeals vacated the EPA conditional registrations for dicamba-based herbicides applied to GE, herbicide-resistant soybeans and cotton. This action will have major ag, environmental, and public health impacts -- about two-thirds of the soybeans and three-quarters of the cotton planted by US farmers in 2020 were dicamba-resistant.

The Appeals Court order will likely stop any further, legal dicamba use on these crops, and as a direct result, will almost certainly increase illegal, off-label applications through the next month or so. The implications of this court order will unfold rapidly.

In addition to a sizable financial hit on Bayer and farmers who have stocked up on dicamba herbicides, this will directly and immediately expand demand and use of Corteva’s DuoEnlist soybeans and cotton engineered to resist 2,4-D, glyphosate, glufosinate, and the FOP herbicides.

XtendiMax and DuoEnlist seeds deliver comparable benefits to farmers. And this means use of 2,4-D will rise rapidly and bypass glyphosate as the most widely used herbicide certainly in the Midwest, and maybe nationwide, within just 2 to 3 years. 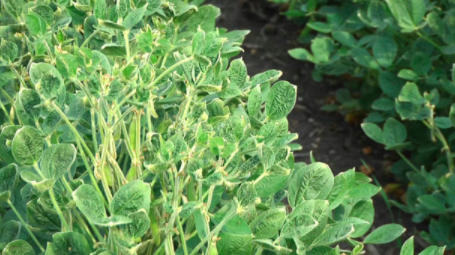 There are many issues wrapped up in the regulatory demise of XtendiMax technology that will play out as Trump’s first term comes to an end. If a new Administration takes over next January,  big changes in herbicide regulatory approvals will no doubt be high on the agenda of the new EPA.

Here is a powerful piece posted on Hygeia Analytics two days before the Appeals Court ruling with one, truly memorable line re what XtendiMax technology has done -- “making liars of proponents and fools of enablers.”

And for a deep dive into the checkered history of XtendiMax, see the Dicamba Diary and Dicamba Watch on the Heartland Study website. 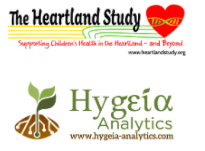