What does Bayer Have to Do With Toxic Chicken, Urinary Tract Infections, and Torn Tendons? 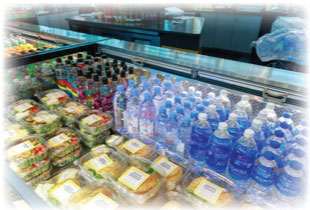 I travel a lot to tell the world about the harm from Monsanto/Bayer products such as GMOs and Roundup, a glyphosate-based herbicide. Sometimes, it seems like the healthiest option at an airport, for instance, is a Chicken Caesar salad. Low and behold... chicken (fed grain genetically engineered and sprayed with toxins Bayer/Monsanto makes) is apparently a major reason for UTIs.

“Urinary tract infections (UTIs) may be a foodborne illness caused by eating chicken contaminated with certain strains of E. coli.”

Most people don’t know this, but 90% of the time it is elevated levels of E Coli that lead to UTIs. Even my functional doctors didn’t warn me of this when I got a UTI. As the Mercola article mentions, eating cheap conventional chicken can cause UTIs because of the elevated levels of certain E Coli present. Glyphosate (i.e.: Roundup, by Bayer), sprayed on chicken feed, raises the levels of E Coli because it targets the beneficial bacteria and increases the growth of pathogenic bacteria...like E Coli. A Moms Across America supporter once told me that her husband, who is a trucker, had to get a special hazmat license to transport chicken feed...because it is so toxic. That’s how much glyphosate-based herbicide and arsenic is used on chicken feed. 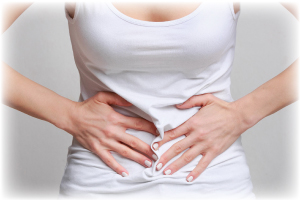 So, I confess...I ate non-organic chicken at an airport during a long layover while traveling (it was on the way home and I was out of my organic food supplies)... and I got a UTI. One that wouldn’t go away ...even though I took all kinds of natural remedies. It was excruciatingly painful and debilitating. The pain and the longevity of the UTI - several weeks - had me break down and go to the walk-in clinic.

I took an antibiotic because the walk-in clinic doctor told me it was the only way to treat the UTI lasting that long. It was necessary, he said, to prevent liver damage. I certainly didn’t want that.
The antibiotic was CIPRO, a Fluoroquinolone antibiotic. I had not taken an antibiotic in years... I know it kills off the good bacteria as well as the bad bacteria...and although I really did not want to take one, I was desperate. 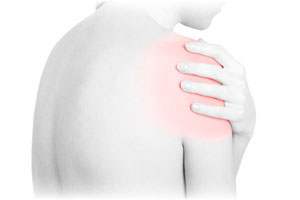 So... Bayer sells the chemicals and GMOs which have the chicken be toxic, make us sick, and then sell the antibiotics which make us “better”. A perfect profit circle for them.

Not so perfect for us, the consumers.

A torn tendon in the shoulder is very painful and debilitating and even with a great chiropractor and muscle therapy, it takes months to heal. I hope you learn from my mistakes.

Stay away from cheap, conventional chicken. All the time. Cheap chicken means CAFO (Confined Animal Feeding Operation) where thousands of animals are inhumanely smashed into confined spaces like cages or feedlots. Because of the close quarters, they bite and peck each other, get diseases, and the farmers administer high levels of antibiotics to keep the animals alive for a few months before they kill them for our food. These antibiotics, can over time, support an animal to develop a resistance and more and more virulent strains of E Coli and Salmonella can thrive. We then eat that meat...and well...pretty soon we could be sitting on a toilet screaming in pain...and months later...not able to sleep due to a torn shoulder tendon. 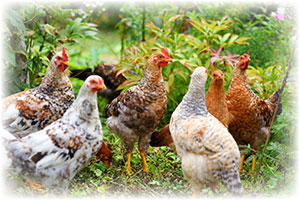 Tell your grocery store, like Costco, that sells cheap chickens for $4.99 that are most likely CAFO chickens, that you want safe, healthy food...and that means organic. Be willing to pay a little more upfront instead of paying a heavy price later, as I did. Seek out a local farmer who raises organic, truly free-range chickens and stock up. It's so important to know where your food comes from and how it was raised. Or, if it suits your health, skip on chicken altogether. Check out the movie GameChangers on Netflix and see the health benefits and sports performance ability you may have if you take on organic, whole-food, plant-based diet. Whatever you do, don’t compromise your health. Give yourself and your family the best food now and in the New Year to come!

Thank you!
With Gratitude,
Zen honeycutt