The massive spread of 4/5G cell towers and wireless technology is a major public health threat that is largely being ignored by the media and our elected officials.

Residents everywhere should know that 11,600 (7,500 in 2020, 4,100 previously) small cell towers have already been approved for installation in New York City. The proposed 4000 JUMBO towers, as described below, are in addition to the 11,600. 10,000 have been approved in Dallas, 2139 have been installed in Seattle, 531 in Miami, and more. National numbers are growing from 86,00 installed in 2018 to 800,000 by 2026. While the world is distracted with COVID, our cities are being riddled with the installation of cell towers that poses a constant threat of harmful wireless radiation. Long-term exposure to this technology weakens our immune systems and leads to many health problems, including brain dysfunction, nausea, dizziness, fatigue, heart arrhythmias, fertility issues, and cancer.

Article originally published on The Voice of the West Village News

Despite growing awareness of biological and health risks from the radiation emitted by cell phones, wireless devices, and wireless infrastructure, and of wireless technology inadequacies to close the ‘digital divide’ (as is claimed) or to meet the growing demand for broadband capacity, wireless antennas in New York City are still rapidly going up all around us.

Odette Wilkens, Esq., of Wired Broadband, Inc., says, "City officials mistakenly believe that wireless is the fastest option and the better choice. It is not."

Former FCC Chairman Tom Wheeler, and CEO for twelve years of the wireless industry association (CTIA), says "Fiber To The Premises" (FTTP) is "futureproof" technology. Indeed, in testimony to Congress, Wheeler said, "Wireless may be a last resort option in the most isolated areas, but it should not be the first resort for most of America." He said the consequence of the finite nature of the radio spectrum is that "it is not a full-fledged substitute for wired broadband" and that we need a network that is futureproofed from becoming inadequate in a few years.

Why aren't New York City officials listening? Even on aesthetics grounds alone, it's hard to understand how City officials could be considering polluting our neighborhoods with these unattractive structures, at the same time destroying peoples' hard-earned home equity with these eyesores.

Not only is Tom Wheeler, who comes from the heart of the telecommunications industry, now championing FTTP over wireless, but also the Federal Communications Commission's (FCC) safety guidelines for Radiofrequency Radiation (RFR) have also been called into serious question recently by the D.C. Circuit Court of Appeals in a historic legal case.

One of the key concerns revealed in the case is that the FCC relies on the Food and Drug Administration (FDA) in setting its RFR safety guidelines. Still, the FDA, it turns out, does not evaluate RFR from cell phones, wireless devices, or infrastructure, like it does pharmaceutical drugs, RFR-emitting medical devices, and microwave ovens. This means that a federal agency has not conducted a proper assessment of the biological and health effects of RFR to justify the exposure guidelines.

Wilkens says, "We support wired broadband on many grounds, well beyond the health issues. Fiber will always provide faster transmission speeds than any generation of wireless. The industry tends to compare the speed of one generation of wireless to another, and tech folks and government officials get excited about improvement, rather than comparing how wireless is outperformed by fiber."

According to Les Jamieson, member of NewYorkers4WiredTech.com, "If fiber is a superior technology that can offer quality service to close the 'digital ide,' protect the health, improve privacy, reduce energy usage, and not be prone to obsolescence or further costs for the City, then why are New York City officials permitting small cell antennas on utility poles, and now Jumbo 5G antennas? Given the facts, City officials should not be permitting any antennas at all."

Camilla Rees is a member of Manhattan Neighbors for Safer Telecommunications.

While this article focuses on NYC being the first to initiate a JUMBO cell tower plan, it would be unwise to assume that this is the only City with this plan. The only way to know if your City is considering JUMBO towers is to ask your city commissioners. The only way to reduce the spread of wireless small cell towers or JUMBO towers is to educate your city commissioners ( or run for office) before the tech companies, and their lawyers influence them with their volumes of mistruths and paper tiger threats of lawsuits.

You can see where 5G cell antennas have already been installed near you here on this interactive map. 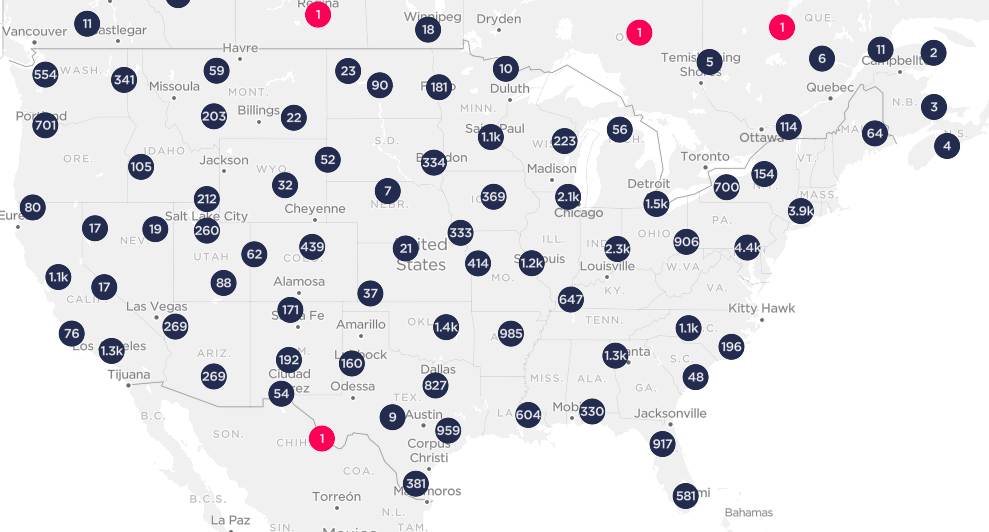 If you wait until a small cell antenna or JUMBO cell tower has been installed in your area, if you are extremely thorough in your appeal to your Mayor, in our experience, it could take months to have the device turned off. You may not succeed at all. During that time, the symptoms your family will likely experience, especially children, could include headaches, nosebleeds, erratic behavior, fatigue, brain fog, general inability to function, fertility damage, nausea, and eventually, an high risk of cancer. In many cases, our supporters report they need to leave their homes within 2-3 days, and when they do, the symptoms cease. 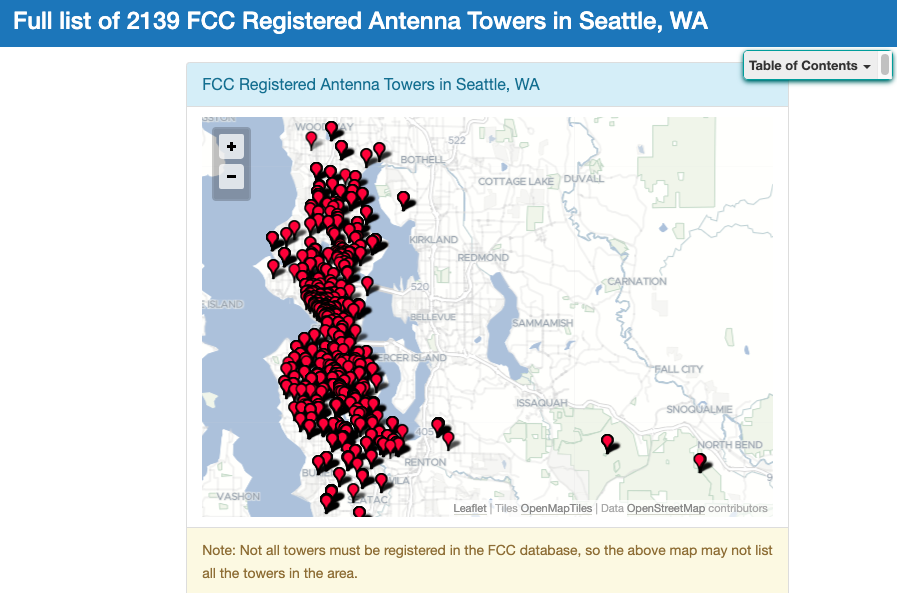 At Moms Across America, we urge our network to be proactive and prevent harm to your family. We strongly encourage you to make appointments with your city commissioners, city council, city supervisors, or school board members NOW. Give them the crucial information needed to combat the mistruths that they are being given by the Big Tech companies who are highly motivated to get cell towers installed across the nation regardless of human health risks. Just one conversation can make a huge difference and impact thousands of lives.

We hope you will be the one to make that difference.

Please watch Episode 12 of The Empower Hour and visit our Empower Hour resource page and ACTION page for data and resources.

Other websites with invaluable information include:

Check out their lawsuit re: OTARD - a plan to install cell towers on neighborhood home rooftops.

Check out their step-by-step plan for addressing cell towers in your neighborhood.

ANYTHING that you do makes a difference, even just one thing today.

Thank you for your partnership to create healthy communities.