14 Ways that GMOs Have Ruined America’s Way of Life

I intended to write this article and title it ”How Monsanto Has Ruined Our Lives.” But then I realized it is not just Monsanto who has done these things. They led the way by developing GMOs that can tolerate herbicides and have pesticides built in, but they should not get all the credit. US companies Dow/Dupont, and EU companies Syngenta/ChemChina, BASF, and Bayer/Monsanto have had numerous lawsuits against them as well for egregious crimes against humanity. For now however, because I am not European, I am going to focus on what’s happening in the Good Ol’ US of A.

Below is is only a partial list - 14 ways in which Monsanto and all the makers of GMOs and related chemicals have ruined American culture.

Keep in mind this list only pertains to the people who are fully aware of the ways in which GMOs and related toxins can harm our health and life on the planet. For instance, they know that at very low levels, parts per billion and even parts per trillion, glyphosate-based herbicides (GBH) like Roundup and Rodeo can cause a myriad of health issues. 80% of GMOs are engineered to withstand glyphosate based herbicides. But avoiding GMOs is not good enough. GMO farming has lead to the widespread us of GMO related chemicals in conventional, non GMO farming as well. GBH are sprayed on non GMO, non organic crops like wheat, beans, peas, sugar, soy, and oats as a drying agent and on the soil of thousands of crops, like potatoes,carrots, grapes and berries. The crops then uptake into the plant or fruit and end up in your meal or beverage. Glyphosate does not dry off, wash off or cook off.

So, there you have it: 14 ways in which Monsanto and cronies have ruined our way of life. I am sure there are more ways. Can you think of any? 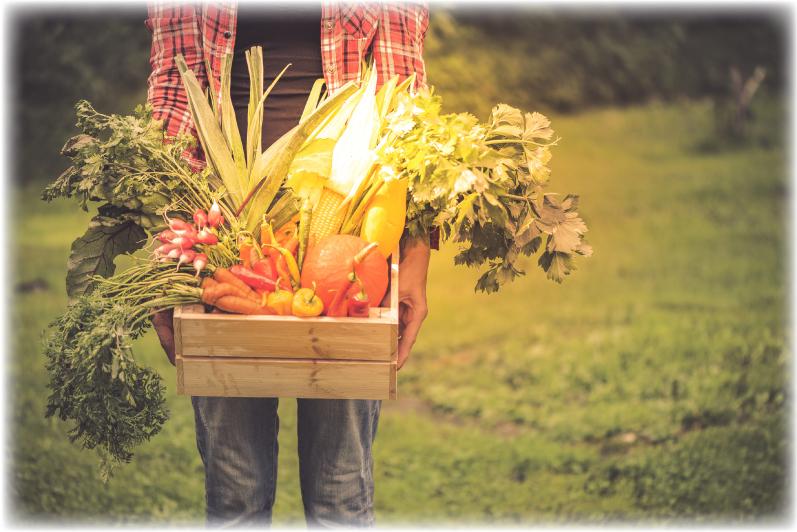 What to do about this besides grit your teeth and rage? Eat organic. Opt out of the Big Ag GMO chemical farming industry by buying and growing organic and regeneratively farmed food. Also, opt out of Big Pharma (all have sister companies that are Big Ag) by treating your family with food as medicine. Don’t stress about why are they doing this - we know why, it’s all about money. We stop them from ruining our lives by taking the power back and educating ourselves. Learn about the herbs, barks, teas, and tinctures that our ancestors used and regain the knowledge and power we have had for thousands of years....before Big Pharma and Big Ag came along and ruined almost all of our ways of life.