10 Reasons You Should Vote Every Chance You Get 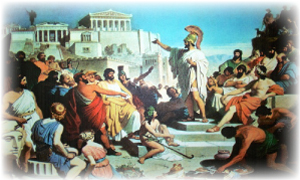 If you look up the etymology of the word “democracy,” you will find out that it translates from the ancient Greek meaning “people rule” or “people power.” Despite our power, not so many of us choose to exercise it. In the midterm elections of 2018, according to NPR, over 100 million of us voted - hitting a new record. NPR called the turnout “massive” with a 47+% turnout. That means that approximately 53% of us who were eligible to vote didn’t. WOW! We can do better. More people - everyone who can vote - should vote. At Moms Across America we believe that it is important for everyone to participate in the future of our towns, country, and planet. We want you to vote. If you need some motivation, here are 10 reasons. We’re sure you can think of even more. 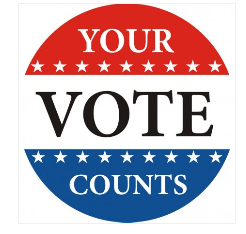 Your vote counts. Don’t believe it? Here are some examples:

"A wise man will not leave what is right to the mercy of chance, nor wish it to prevail through the power of the majority." - Thoreau

5.  You want to be heard. Voting is your voice on so many issues. Not voting is giving up your voice. Never give up! 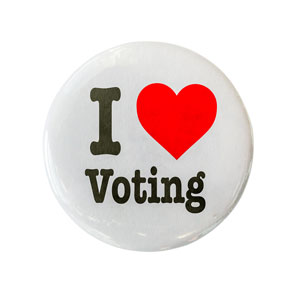 6.  You want to set a good example for your children and grandchildren. They’re always watching, listening, and learning from you. Enough said.

7.  You believe in change. Change - positive change - can happen in the blink of an eye.

8.  You are going to have to live with the consequences, and you can’t complain if you don’t participate. You know you can’t leave your family’s future up to other people...everyone feels differently.

9.  Your community depends on you. The phrase “it takes a village,” was never so true as when referring to elections. You are part of a larger tribe. No man is an island. Don’t let your team down.

10  You will sleep better. At the end of the day, no matter what the election results, you will know you did your part. When you are proud of who you are being, a responsible and active member of society, no matter what comes your way, peace will reside within you.

In addition to voting, we ask you to consider your vote wisely this election. We are at a crucial time when our elected officials are making decisions that will impact our current and future generations in critical ways. Do the research and find out...is my candidate funded by Big Ag, Big Oil, or Big Pharma? If so, they are already bought. They will not make decisions based on your best interest, health, and safety, but instead based on the interests of the corporations, which are growing their profit and maintaining control over regulations. 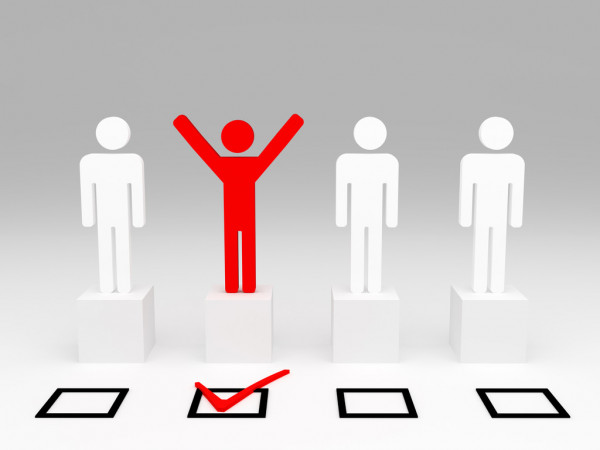 No matter what your party, cast your vote for the people...find a candidate who is funded by the people and not by large corporations that are polluting our planet. Our children will thank you!

See you at the polls!

Zen Honeycutt and the MAA Team